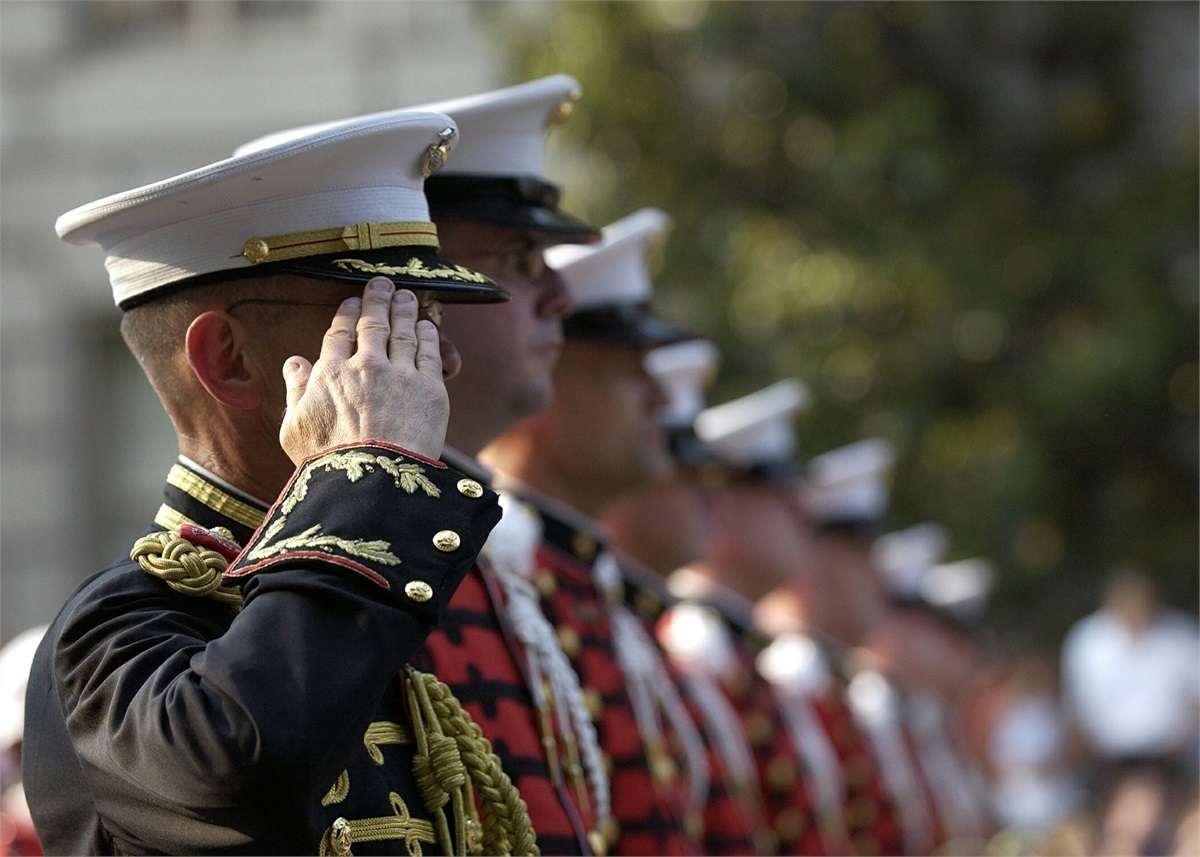 Taps, do you know the sound?

From it’s very first note, the song played at a military funeral, sunset and flag ceremonies, floods my memory. Personally, I think it is one of the most moving songs I know; just a single bugle and played entirely from the C major triad, with no flats and no sharps. It has been played by the US military since the time of the Civil War. It was played by both the North and the South. Its length is typically just a minute, and yet it is universally recognizable.

With Memorial Day approaching, I wanted to extend a sincere “thank-you” to all the men and women who have served our country. It’s because of their efforts—and their sacrifices—that we are privileged to enjoy our American way of life.

In our busy lives it can become easy to take our freedom and liberties for granted, but on Monday, May 29, I hope you will join me in honoring the individuals who have worked to keep America safe and free. And for those of you who have family members or loved ones currently serving in the military, I extend my gratitude, along with a prayer that those you love come home safely.

In closing, I only recently learned that there are words to the beautiful bugle call, “Taps.” I want to share them with you before you hear them played on Memorial Day.

Day is done, gone the sun, From the lake, from the hill, from the sky; All is well, safely rest, God is nigh.